The Good is not being, but is rather

beyond Being in Dignity and Power

This site focusses primarily on the study of philosophy, and is intended for both students and those opsimathic few who have somehow failed to settle all of life’s important questions during their student days. The links below divide into three, with some overlap: links to classes and seminars, both current and archived; links to my own areas of research, both published and in progress; and links to resources for the study of philosophy.  Most but not all of the resources linked are open access, and might be of interest to both students and more advanced researchers. Those which are not open access can usually be accessed through academic or public library subscriptions.

Anyone who who has made a serious study of philosophy will be aware of its demands, its joys, and its frustrations. Here, I suppose, the Oxford philosopher J. Cook Wilson offered such solace as might be offered:

‘Be comforted.  Philosophic thinking is always a great struggle. It is, I am sure, far harder than any other, and I don’t suppose there is any other subject in which long and determined thought may be so apparently unrewarded.  It is full of disappointments. An investigation carried on perseveringly for a long time may end in the discovery of a fact of consciousness which upsets the theory so laboriously worked out. The utmost gain one has seems to be that one has found out what will not do. Now this is a gain, but one is not at once prepared for the new effort which it suggests. The trouble is that one feels life is so short, but philosophy seems very much longer.’ 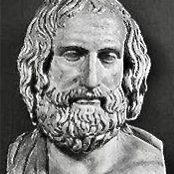 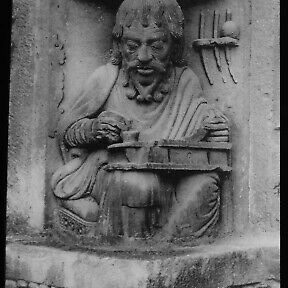 Useful Links for the Study of Philosophy 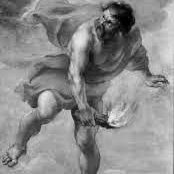